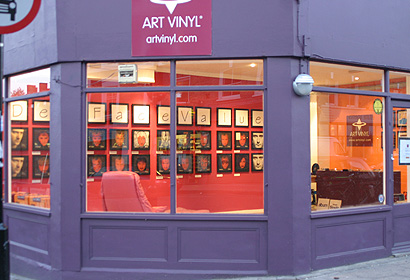 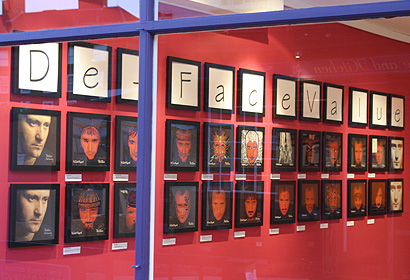 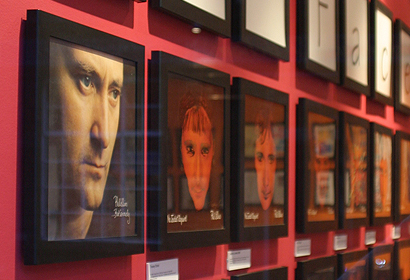 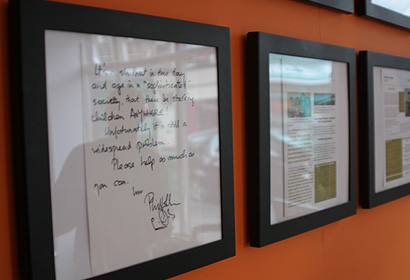 With contributors including Tracey Emin, Paul Smith and Joanna Lumley, Art Vinyl created the extraordinary concept of “De-Face Value”. Celebrities were asked to depict themselves using an iconic image from one of the 80s’ bestselling albums. Each contributor was given Phil Collins’ ‘No Jacket Required’ album sleeve to as a nearly blank canvas to creatively recreate them self. The resulting piece was the first and only art exhibition to feature Turner prizewinners, musicians, fashion designers, actors, DJs and politicians.

Read the full story at our Tumblr blog page.