The Cover Art Of Mitchy Bwoy 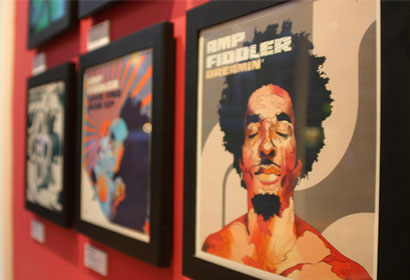 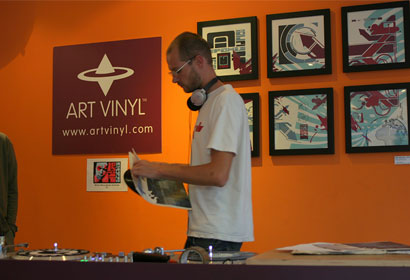 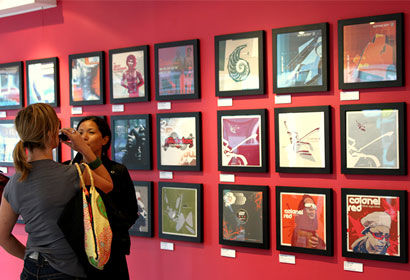 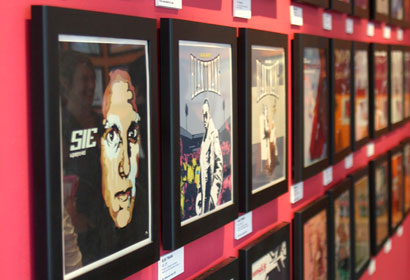 Mitch’s fascination with design and illustration was initiated by a love of comics and the Star Wars phenomenon. Working from his own London studio over the last 10 years, Mitch has carved a niche not only in music cover design but also in illustration, fashion, and more recently, video production. His work has become synonymous with new music and club culture, working alongside the most prominent musicians of the last decade, including; Amp Fiddler, Bugz in the Attic, Incognito, The Bees, Nitin Sawhney, Howie B, Nouvelle Vague and many others.

In addition, Mitch has worked on many special projects, live paints and collaborations with other artists, for example the Blak Twang/We Love You album projects with Banksy. His reputation has also led to his inclusion in numerous art shows, such as; the Art Basel / Miami (alongside Doze Green, Swoon, Rostar). This exhibition celebrated a decade in the business and featured exclusive custom made artworks as well as some seriously collectible vinyl.